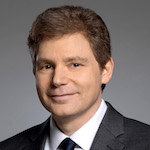 Prior to his current role, Slobotkin served as VP and executive producer of live events, where he oversaw all aspects of live event coverage for the NBC Regional Sports Networks. He also served as a producer for women’s basketball at the 2016 Rio Olympics. 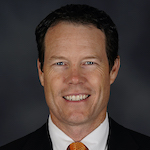